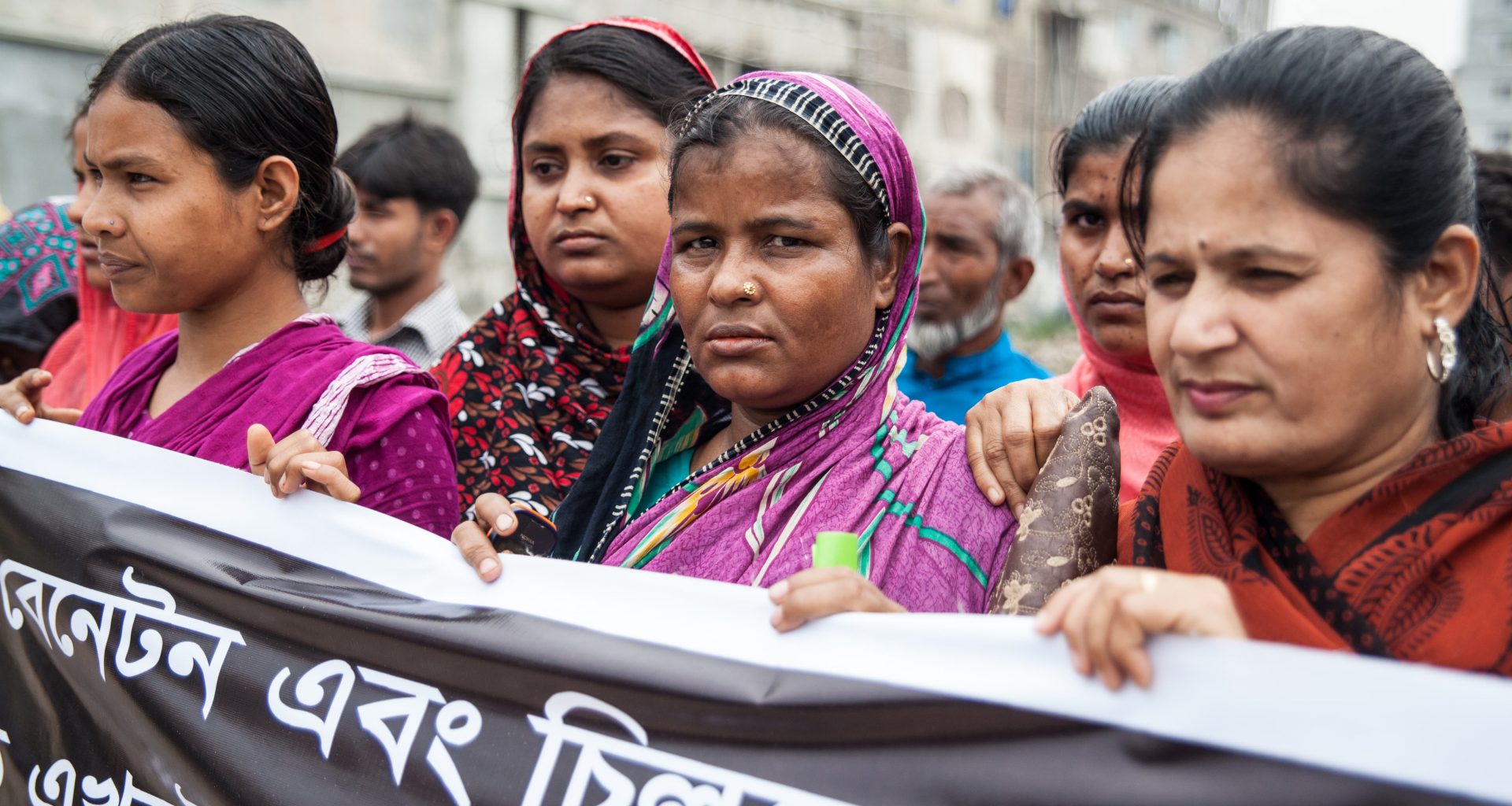 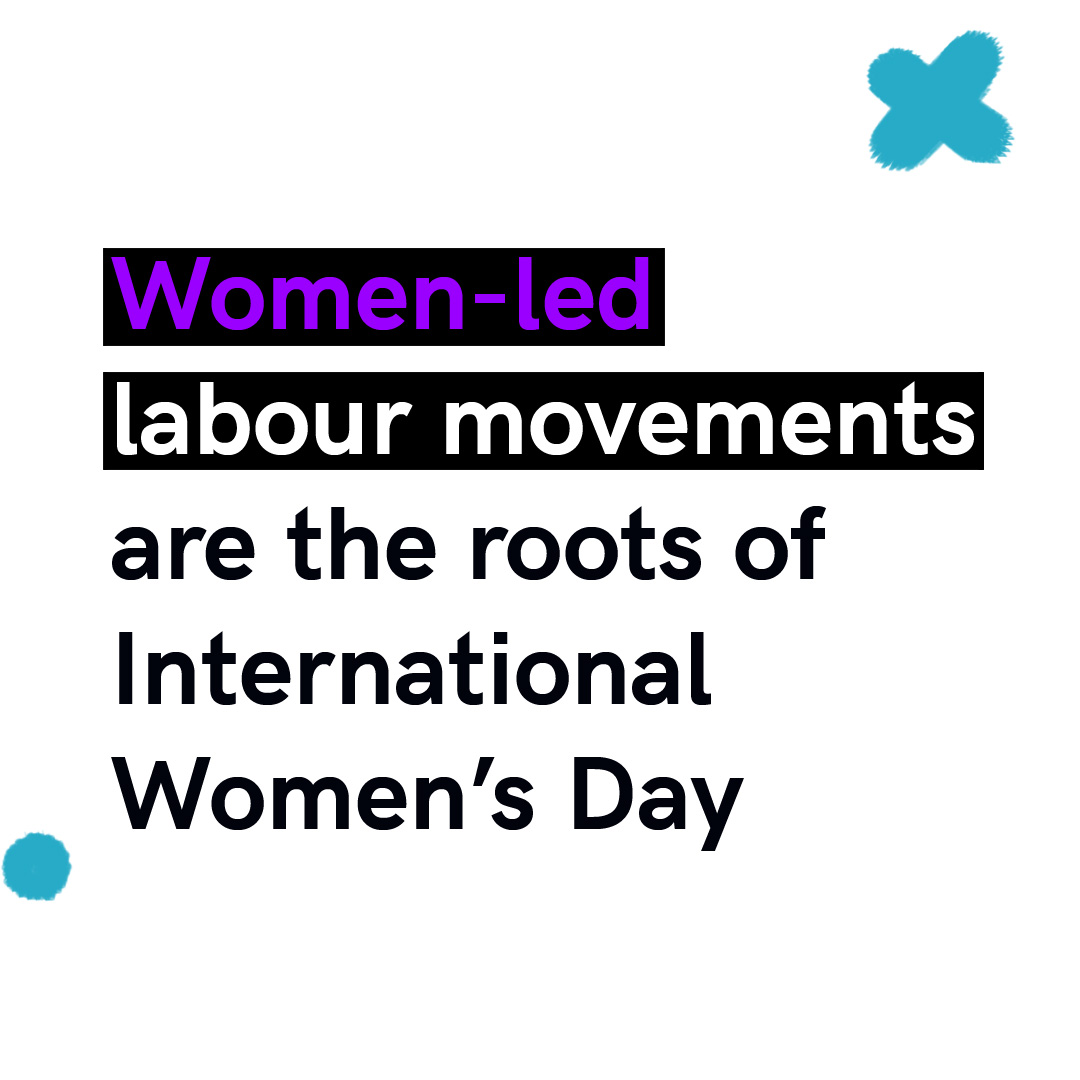 International Women’s Day has its roots in the female-led labour movement.

In 1908, 15,000 women marched through New York City demanding better pay, shorter working hours and the right to vote. The first National Woman’s Day (NWD) was held in the USA in 1909.
A year later an International Women’s Day was proposed by  Clara Zetkin (Leader of the ‘Women’s Office’ for the Social Democratic Party in German) at the second International Conference of Working Women.

Less than a week later on March 25, the Triangle Shirtwaist Factory Fire in New York City killed more than 146 garment workers – 123 women and girls and 23 men, who were mostly Italian and Jewish immigrants. This horrific incident was the deadliest industrial disaster in New York’s history, and it drew significant attention to working conditions and labour legislation in the United States, which became a focus of subsequent International Women’s Day events

Women still make up the majority of the workforce in the global fashion industry. Their struggle is by no means over – they face low pay, poor working conditions and gender-based violence.

In the face of such monumental challenges, women are as much at the forefront of the labour movement today as they were in 1908, remaining a powerful force for change.

By way of one example, as we speak, hundreds of thousands of women garment workers are risking injury and death on the front line of the protest against the military coup in Myanmar. Some are being threatened or sacked as a result, and there is a call for international fashion brands sourcing from the country to make a public statment of support.

This is by no means an isolated case. Every single day, women across the globe risk their livelihoods and safety to stand up for one another demand better working conditions in the garment industry.

This International Women’s Day and every day, we #ChooseToChallenge the systemic exploitation of this workforce, while billionaire fashion CEOs only get richer.
We stand in solidarity with garment workers in their struggle for decent working conditions and pay.

Follow @labourbehindthelabel to join the campaign calling for better working conditions for all garment workers.