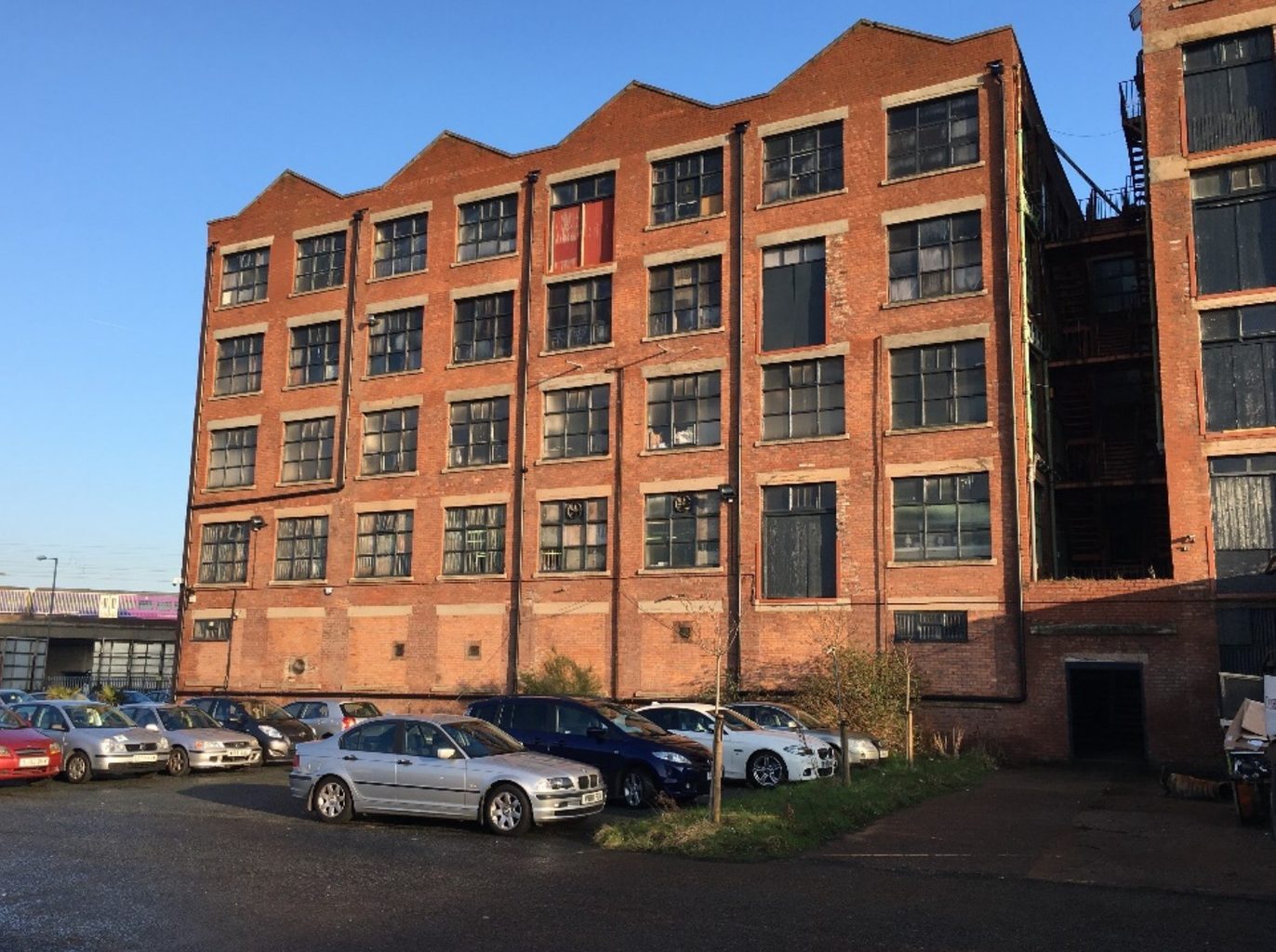 Homeworkers Worldwide have this month published a study on the textile and garment manufacturing sector in Greater Manchester.

They have compiled a list of 180 manufacturing sites across the region, and interviewed workers and factory managers. Their research found routine payment of wages well below the minimum wage (£4 per hour in some cases), evidence of workers’ immigration status leaving them vulnerable to exploitation, and asymmetric power relations between very small manufacturers and large retailers causing further pressure on workers’ wages.

These issues are as prevalent in our own city as they are in major garment producing countries across the world, and may become a bigger concern as interest in reshoring grows.

Budget fast fashion brands Missguided and Manchester-based Boohoo both now manufacture over half their clothing in the UK. As Missguided say, “Speed is our main USP and the UK is as quick as you can get.”(ref)

You can read the full report from Homeworkers Workdwide here: