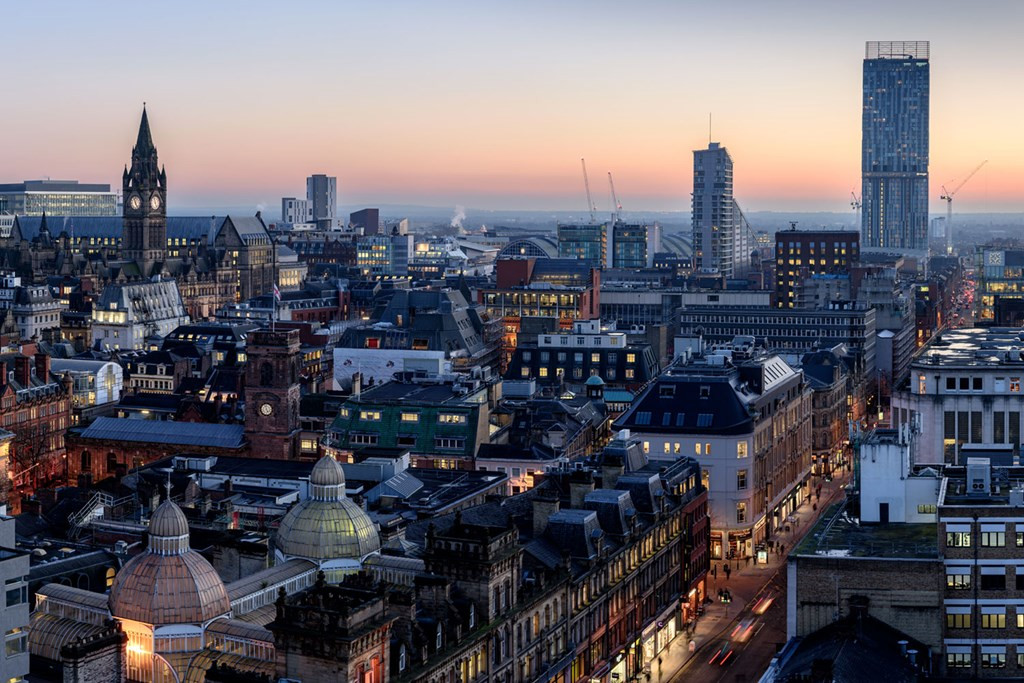 CAMPAIGN UPDATE 2nd April 2021: The new Climate and Envrionment Scrutiny Committee was approved at the Full Council meeting on 31st March, and agreed verbally to focus on the emissions of the whole city, though nothing was put in writing to this effect.

Read more via The Meteor

Tonight we were joined live on Instagram by Chloe Jeffries, a campaigner with Climate Emergency Manchester.

In July 2019 Manchester declared a climate emergency, yet in the past two years has burned through a quarter of its climate budget for the 21st Century.

Climate Emergency Manchester have been campaigning for a seventh scrutiny committee to oversee the council’s progress in reducing emissions. The campaign has had some success and the council are now revising the scrutiny committees to put more of a focus on the climate. The old Neighbourhoods and Environment Scrutiny Committee (NESC) will, from May 2021, be known as the ‘Environment and Climate Change Scrutiny Committee’. The new wording states that this committee will cover ‘environmental issues concerning the city’, ‘the climate change strategy’ and ‘carbon emissions’.

This change is expected to be approved at a Full Council meeting this Wednesday.

However, CEM is concerned that the remit makes no explicit reference to the carbon emissions of the city – the concern is that the committee’s focus is limited to just the emissions of the council itself (which accounts for just 2% of Manchester’s emissions), rather than the whole city.

CEM want the words “of the city” to be added to this remit, to ensure that the scrutiny committee looks at emissions of the whole city rather than just the council. To push for this amendment, CEM are asking you to write you your Ward Councillors before the Full Council meeting this Wednesday (but the sooner the better) to get their support in adding three words “of the city” to the remit of the scrutiny committee.

Here’s how to find out who your local councillors are, and get a template email to send them.

For some more background on the campaign you can watch a recording of our Insta Live with Chloe from CEM here.

We’re off to write some emails! Let us know how you get on with yours.